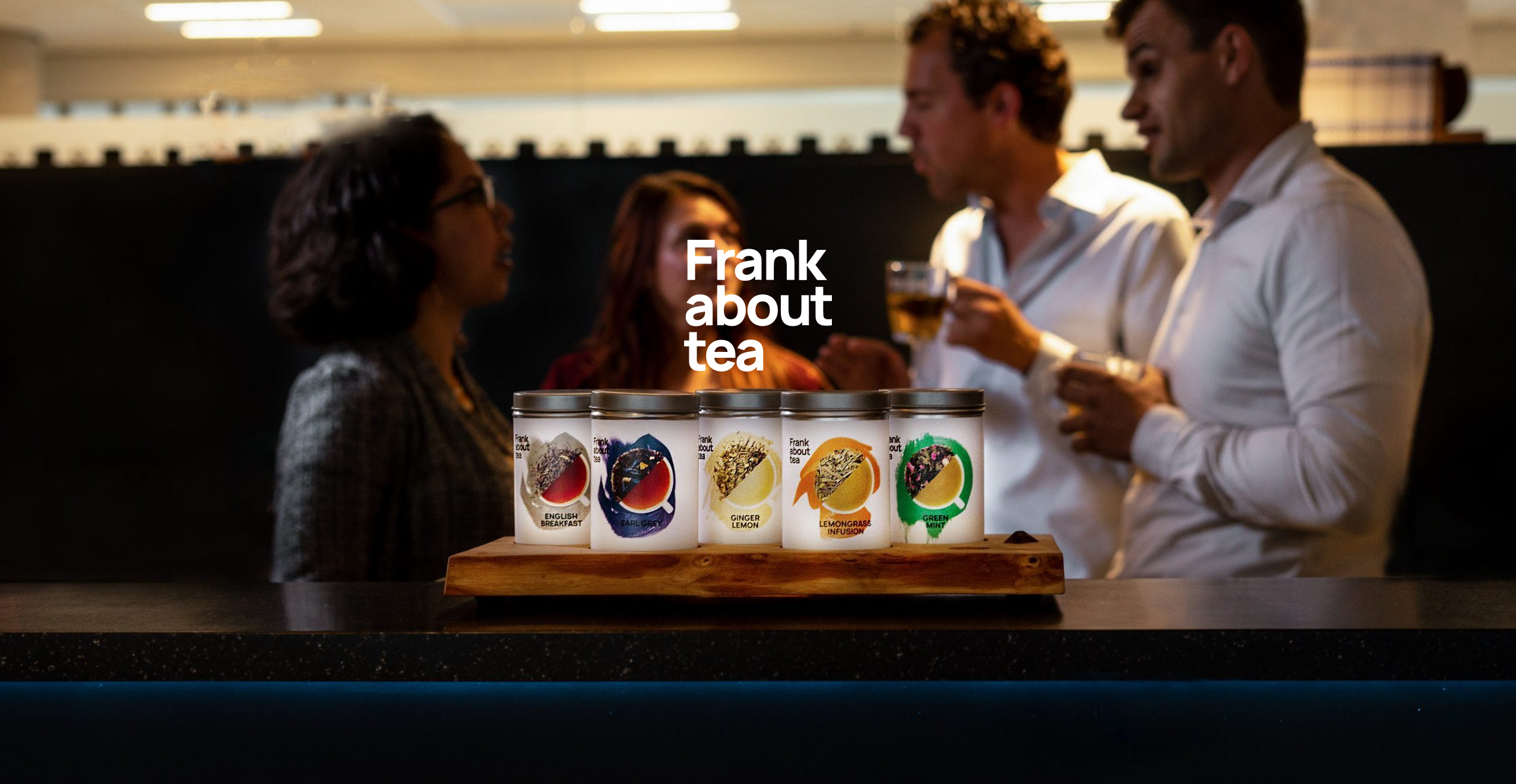 Back in Amsterdam in 2016, after many late-night cups of tea (and the occasional coffee), Frank about tea realized that to solve the many problems in the tea industry, they first had to understand where tea comes from and how it is made.

Frank about tea is a small company with big ideas.

“We want to change the tea game and make it fair for everyone.”

The tea chain from leaf to cup is very long, and by the time the tea ends up on the supermarket shelf, it is no longer fresh, nor traceable to its origin.

So they started building relationships directly with growers in East Africa, and in late 2016, introduced the Frank about tea service to the world. Fresh tea straight from the source, into your letterbox.

Want to get a complete Coffee Experience?

Check Out Our Store